Calling all Students and Seniors! See Films for $5

Don't miss a chance to see fantastic films for $5 a ticket. Come to the first night of the festival and meet filmmaker Mariette Monpierre in person. Where can you see a film for $5 and meet the director? Nowhere but the Trenton International Film Festival. 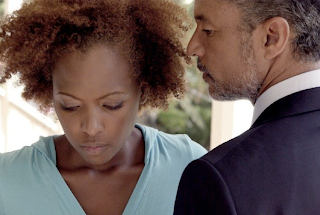 A scene from Mariette Monpierre's film ELZA, showing Friday Nov. 9th at 7:30pm.
Posted by Nadine Patterson at 8:47 AM No comments: